The term production designer has come to mean the artist who creates a visual style to expresses the director’s interpretation of the script. This artwork is then translated to blueprints by an art director. In 1914, when DeMille began making films in earnest, neither of these posts existed. What he needed was an artist who could do everything: create detailed renderings of proposed scenes, adapt them to specifications, and work with a crew to build the required settings, the sets. For a time, one artist was able to combine these functions. Eventually the job was split into two. The production designer created concept paintings. The art director designed and built the sets. As described here, however, the division of labor was sometimes blurred, when a concept artist such as Boris Leven followed—not led—the art director’s concept, which in turn had come from DeMille. For the most part, we can determine each artist’s contribution by his or her signature on the art in the De Mille Collection.

Hollywood’s first art director came from Broadway, where he had been lighting and scenic designer for the great David Belasco. He was recommended by DeMille’s mother Beatrice. Lasky films were being criticized for their painted backdrops, so in 1914 Buckland instituted fully realized sets, and also introduced the use of miniatures and forced perspective. He worked with DeMille for seven years, supervising nearly forty features, before he left to join Allan Dwan Productions. Buckland returned briefly to help with Madam Satan (1930) and Unconquered (1947). 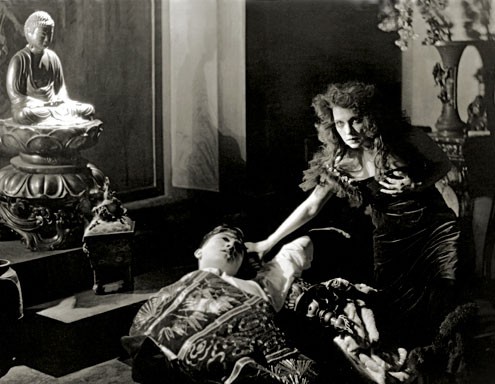 A Wilfred Buckland setting for The Cheat (1915) 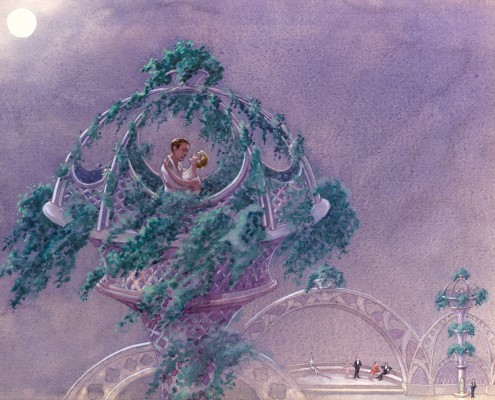 Jesse Lasky recommended the French fashion illustrator Iribe to DeMille, and Iribe began as art director on Male and Female (1919). On The Ten Commandments (1923) he designed all settings except the Israelite camp at the foot of Mount Sinai, which was done by Francis McComas. Iribe left DeMille’s staff after designing a portion of The King of Kings (1927). 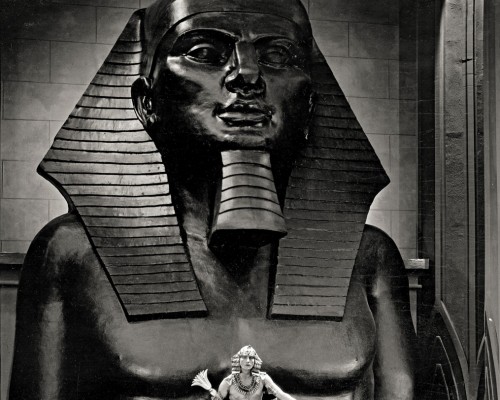 A setting designed by Paul Iribe for The Ten Commandments (1923)

The multitalented Leisen became an art director for DeMille in 1925, but only on the program pictures made by other directors at DeMille’s company in Culver City. When Paul Iribe fell behind schedule on The King of Kings (1927), Leisen took over as a full art director, continuing with DeMille through changes of studios and through the transition to sound films. In 1933 Leisen embarked on an illustrious directing career of his own. 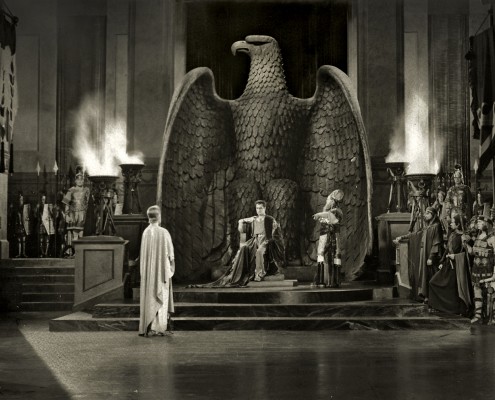 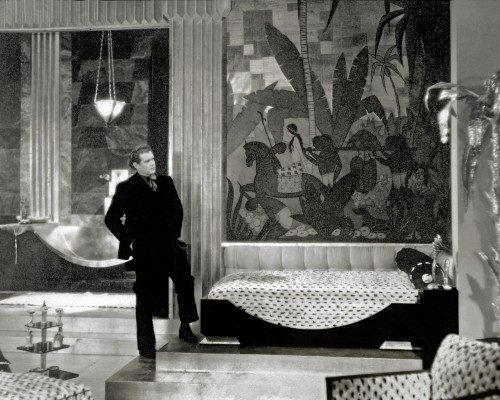 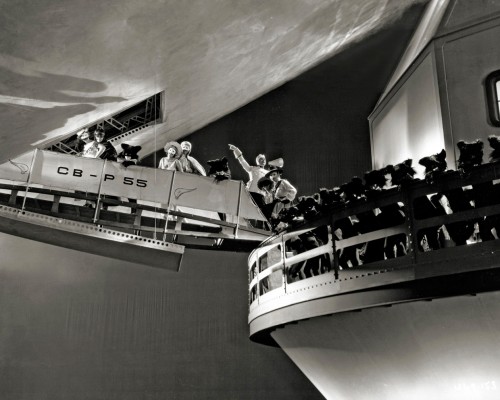 Through twelve years and ten films, Roland Anderson designed DeMille’s films, although he was initially uncredited and then credited only after Hans Dreier, the head of the Paramount art department. 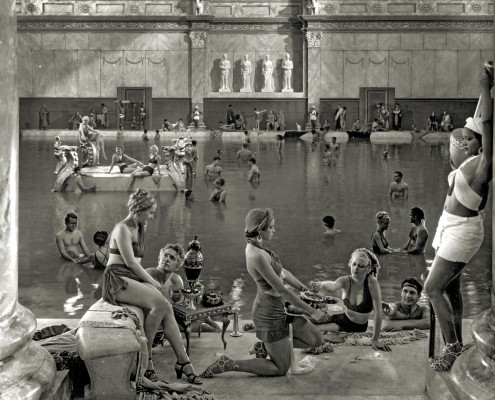 A setting designed by Roland Anderson for Cleopatra (1934) 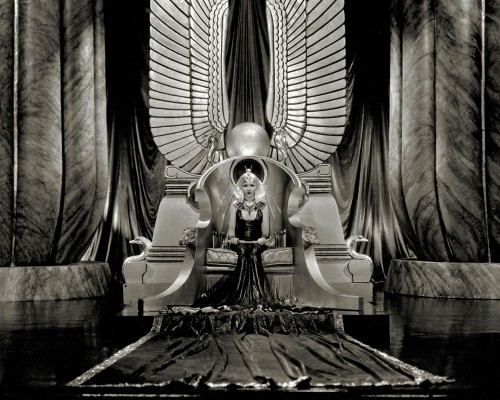 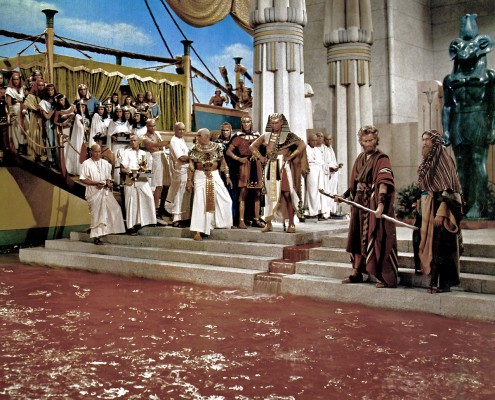 A setting designed by Walter Tyler for The Ten Commandments (1956) 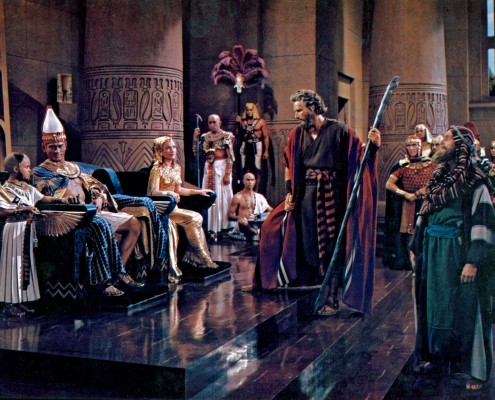 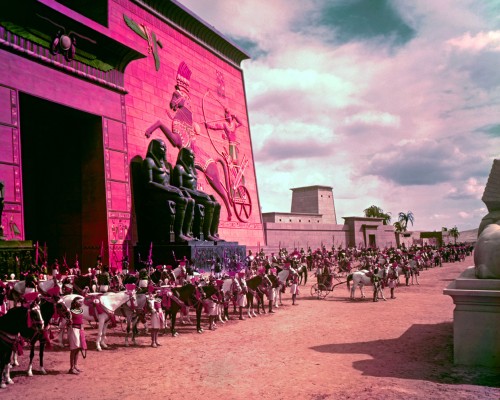